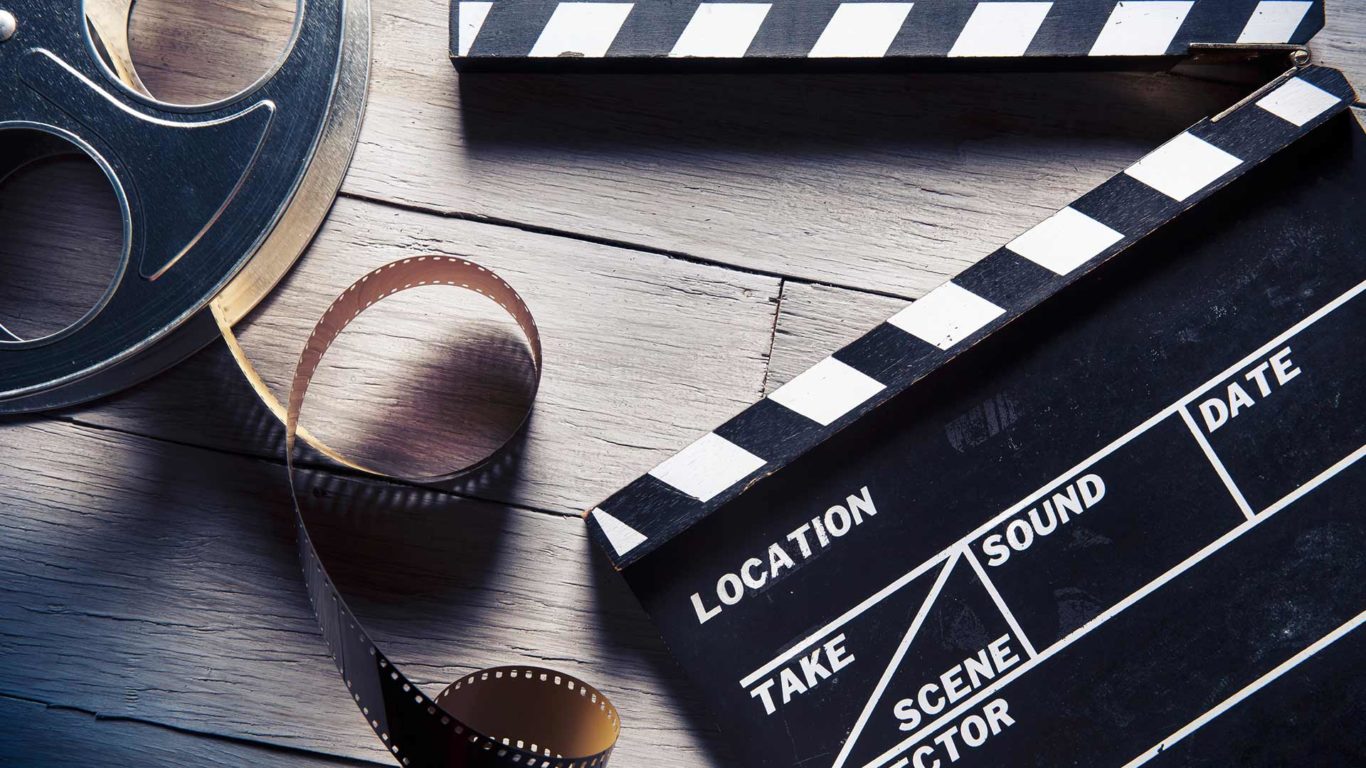 FILMS LOCATIONS at Inch and on the Dingle Peninsula FILMS LOCATIONS at Inch and on the Dingle Peninsula

Film Locations of the Dingle Peninsula

Spend time discovering some of the key locations of the iconic films made on the Dingle Peninsula….

In 1970, Dingle was introduced to the world through the film Ryans Daughter, and film fans from all over the world flock to Dun Chaoin every year. Directed by David Lean, it starred Sarah Miles, Robert Mitchum and John Miles.

Directed by John Boorman, Excalibur stars Gabriel Byrne, Liam Neeson, Nicol Williamson and Nigel Terry.  A gritty, realistic view of the rise to power of King Arthur, the forbidden love of Queen Guinevere and Sir Lancelot, and the quest of the Knights of the Round Table for the Holy Grail.

The Field was directed by Jim Sheridan and written from a play by John B. Keane.  The story of a small farmer who believes he has a natural right to the field which he has raised to fertility from bare rock.  He kills an American man who wants to pour concrete on the field to gain access to the rich limestone mountain above.  Cast members include Richard Harris, John Hurt, Brenda Fricker and Brendan Gleeson.

Far & Away was directed by Ron Howard and starred Tom Cruise and Nicole Kidman. Hollywood-style, feel-good saga of Irish immigrants in America. With its vivid cinematography and the romantic sparks between the lead actors, this pleases fans of mainstream historical romances. Opening scenes filmed in Dunquin, Dingle Peninsula – well worth a visit.

The Playboy of the Western World was filmed on Inch Strand.  A comedy, starring Gary Raymond and Siobhan McKenna, Christy Mahon finds shelter from Pegeen Mike, an innkeeper, when he arrives unexpectedly in a small Mayo village.  Pegeen takes a shine to Christy and when his tale of self-defence against his violent father spreads throughout the community, hero status is conferred on the man.

Filmed on The Blasket Islands, on the Dingle Peninsula.  The Islandman / Eileen Aroon is a simple film, which tells the story of Niall O’Moore, a confused medical student, who heads off to the remote Blasket Islands for some rest.  After rescuing an Islander, Liam O’Kane, a ceilidh (dance) is held in his honour.  At the ceilidh he falls instantly in love with the beautiful Eileen, who must refute his affections as she is committed to Liam.